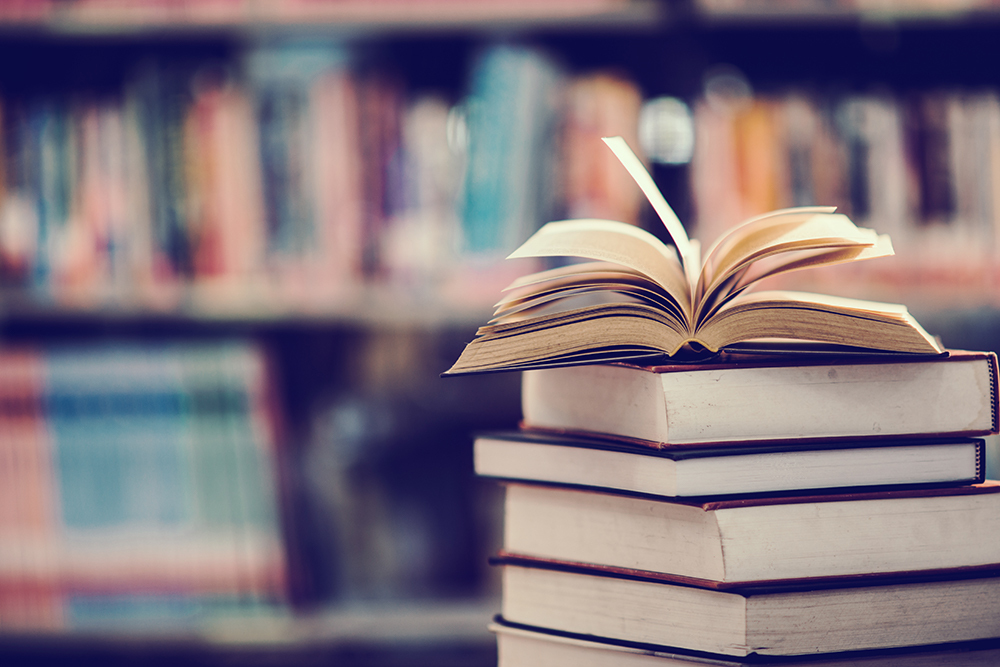 Virginia has gone from zero to sixty over the last few years, rapidly progressing in adopting election reforms that put voters first.

As supporters and leaders in the reform space, the team at Unite Virginia wants to make sure that you’re equipped with everything you need to educate yourself and others about key reforms advancing in the Commonwealth. Below, find some of our favorite resources that will help you out:

While we all wait in anticipation for the release of the Virginia redistricting commission’s new maps, explore the Gerrymandering Threat Index from our partners at RepresentUs! The index assesses the redistricting process in all fifty states and scores each state on five different aspects that contribute to rigged maps. (Notably, Virginia is at low risk 🙌 )

We also like this article from Richard Pildes, a constitutional law professor at NYU, who discusses the benefits of independent redistricting in helping to create more competitive districts.

Virginia is entering into the world of ranked choice voting! With our new pilot program, the Commonwealth is now joining a growing number of jurisdictions — from political parties, to counties, cities, and states — using RCV to give voters more choice, voice, and power in our elections.

To learn more, read Unite America Institute’s 2020 report on how ranked choice voting in presidential primaries would help to give voters greater voice in primaries.

Ranked choice voting is also uniting politicians from across the aisle: Former presidential candidates Andrew Yang (D) and Bill Weld (R) joined together to promote the system in an op-ed for USA Today.

The pandemic raised the profile of the vote at home movement, which makes voting easier and more accessible for many Americans. Virginia took the process a step further, creating a permanent absentee voting list for all voters. A research paper from Stanford University researchers explains the nonpartisan advantage of vote by mail: how it does not favor one party over the other, and, in fact, raises the turnout numbers for both parties.

Also, check out this Brennan Center report that debunks vote-by-mail myths and explains in depth the security of the system.

For a complete list of resources, about everything from independent redistricting to polarization & partisanship, check out the Unite America Institute.