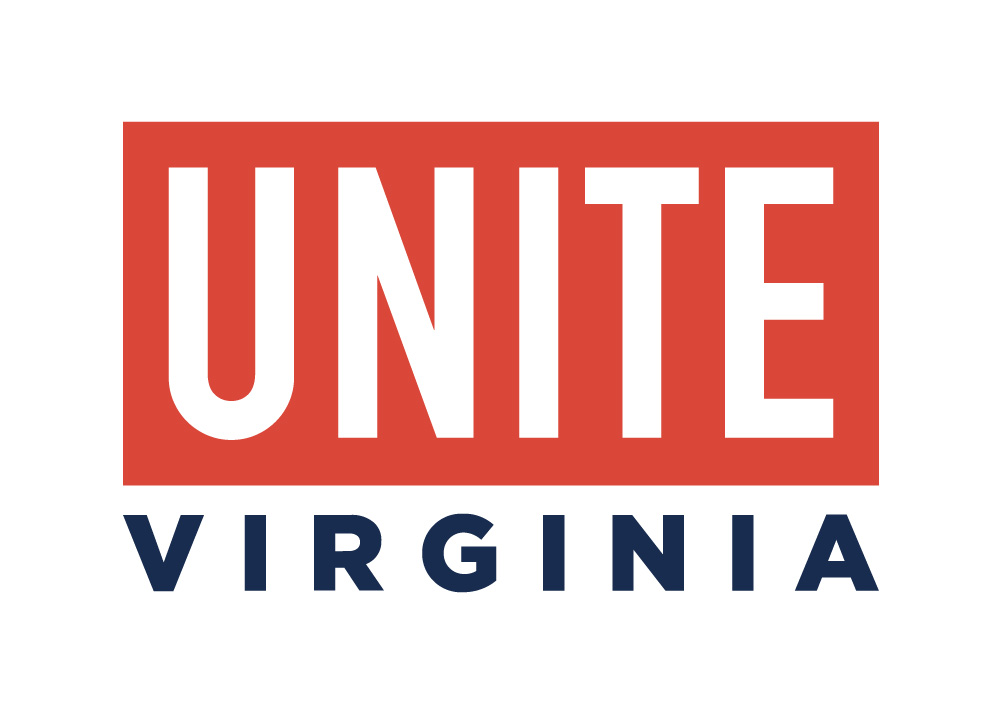 Here’s what you can expect: once a month, we’re going to send you voters' first highlights including important political news from the Commonwealth. You can expect it to be short, to the point, and informative — with a bit of zest (because why not??)

With that said, here are four things to know this month:

In case you didn’t know, the 2021 legislative session in Virginia officially kicked off last week. As usual, legislators must contend with the perennial issues — budget concerns, education issues, healthcare across the Commonwealth — but there’s also a number of other new issues that make this session unlike anything most have ever seen. To start, legislators aren’t meeting at the capitol in Richmond.

Instead, the House of Delegates will be joining the rest of us by meeting virtually, while state senators are meeting in the Science Museum of Virginia. It’s an unusual set-up that’s already causing some tension between the Republican and Democratic caucuses. However, they won’t have much time to dwell on procedural issues if they want to handle the litany of priorities leadership is laying out — from legalized marijuana to school reopenings.

The Washington Post breaks down the forces at play this cycle that will impact 2021 and beyond. There’s a lot to do, not a lot of time, and partisan tensions are high. Fingers crossed.

A shocking metric: in 2015, a report that ranked states based on the health of their democracies put Virginia at #50. In terms of letter grades, Virginia got an F. We were failing — miserably. According to these metrics, our government wasn’t working on behalf of we, the people. It was barely working at all.

But reformers and Virginians got to work — and in 2020, they kicked butt. Virginia was the only jurisdiction in the entire country where election legislation including vote at home, ranked choice voting, and redistricting reform was passed with bipartisan support. AND Virginia said Yes on 1 — passing the redistricting amendment this past November.

Virginians showed the rest of the country how bipartisanship can prevail to pass nonpartisan election reform that puts voters first. And we should be damn proud. Check out our recap here.

In a huge step towards ending gerrymandering this year, Virginians passed Amendment 1, creating a bipartisan redistricting commission to lead redistricting efforts for the Commonwealth. It was a HUGE accomplishment — but it’s only the first step. Now comes the hard part: drawing the new districts.

Earlier this month, the final commissioners were selected based off of applicants from across Virginia. Along with their legislator colleagues, these individuals will be responsible for shaping the new maps of Virginia, ones that represent us all.

That doesn’t mean it’s over for the rest of us! With VPAP’s nifty redistricting page, you can keep track of the latest ongoings of the commissions, including visual breakdowns, timelines, and the latest news. Keep up to date and subscribe to VPAP’s updates!

If you’re not already following us, you should be. In addition to our lovely Unite Virginia blog and email updates, you can also follow Unite America for national email updates and stories. We’re also on Facebook, Twitter, and Instagram so that you can keep on top of all of the latest in the world of reform.