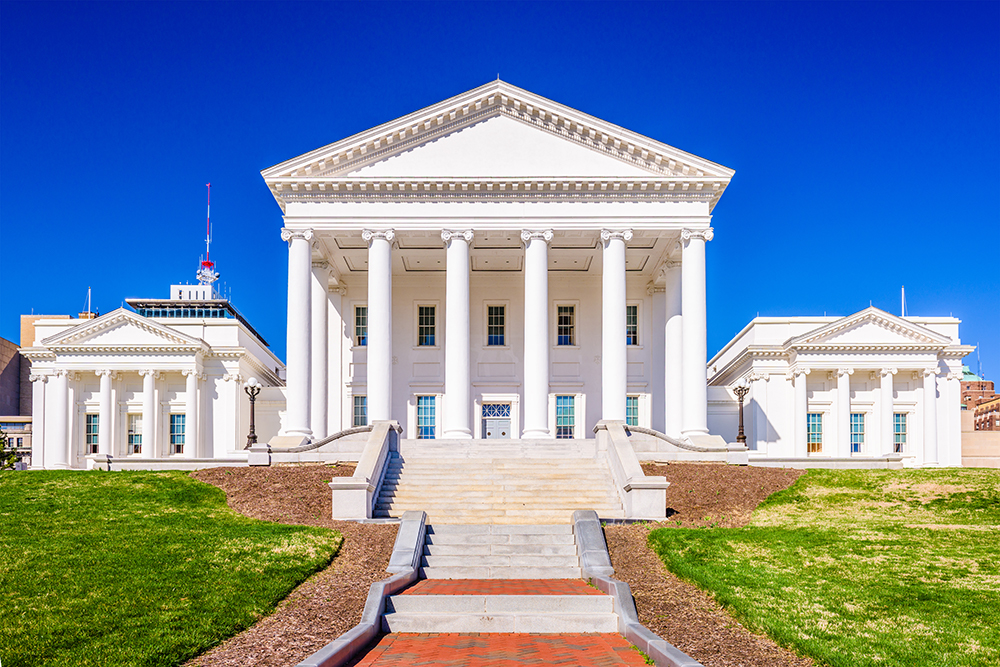 The country and commonwealth face a myriad of unprecedented challenges. The pandemic, health care, substance abuse, the economy, education affordability, the Federal budget, immigration, racism, climate change, and more. We cannot address these complex policies with a system, representatives, and electorate that are more divided than united. “It will be a difficult struggle. Americans have rarely been as polarized as they are today,” argue researchers at Pew.
‍

The political system is working as it was designed.

The political system is working as it was designed. It institutionalized uncompetitive practices and, in effect, consolidated power in partisan structures, resulting in unrepresentative outcomes,  including elections and government. The ability to create, debate, and enact broad public policy in a bipartisan manner is almost impossible. As Michael Dimock and Richard Wike state,  “America's relatively rigid two-party electoral system stands apart by collapsing a wide range of legitimate social and political debates into a singular battle line that can make our differences appear even larger than they may actually be.”
‍

The good news is that Americans of both parties want a solution to our partisanship. In a poll just ahead of the 2020 election, Pew found that “overwhelming majorities of both Trump (86%) and Biden (89%) supporters said that they’d like their candidate to focus on addressing the needs of all Americans, “even if it means disappointing some of his supporters.”’
‍

To create better policy, we have to first create a better political system. Unite Virginia is a group of Democrats, Republicans, and independents working together to create a more representative and functional government that puts voters first. Election reform is a significant part of that —changing the incentives of our political system by increasing competition, participation, and accountability.
‍

These reforms will only get us so far.

These reforms will only get us so far. Virginia needs leaders who will work to find common ground to solve our greatest policy challenges. It’s why we support candidates who are pragmatic in their approach to governance, pro-reform, and open to join a cross-partisan caucus.
‍

But far from working to elect only Democrats or only Republicans, we support candidates from both parties. Rather than playing in general elections or swing districts, we engage in party primaries. Today, most districts are considered “safe” for one party or the other, meaning the candidate who wins the party primary in a “safe” partisan district is highly likely to win the general election. This is part of the “Primary Problem,” which favors certain candidates who pander to the extremes and special interests.
‍

Unite Virginia endorsed candidates may be principled conservatives, progressives, or centrists. Still, they must commit to putting the public interest over partisan or special interest. Candidates must be pro-reform, including being open-minded on reforms that increase competition, participation, and accountability-using facts and reason to inform their positions. And candidates must be open to join or start a cross-partisan caucus that meets regularly to find common ground and advance common-sense legislation.

At its core, election reform is simply a means to an end. At Unite Virginia, we support issues that will inspire and encourage our elected leaders to put people over party and ensure their voters come first.