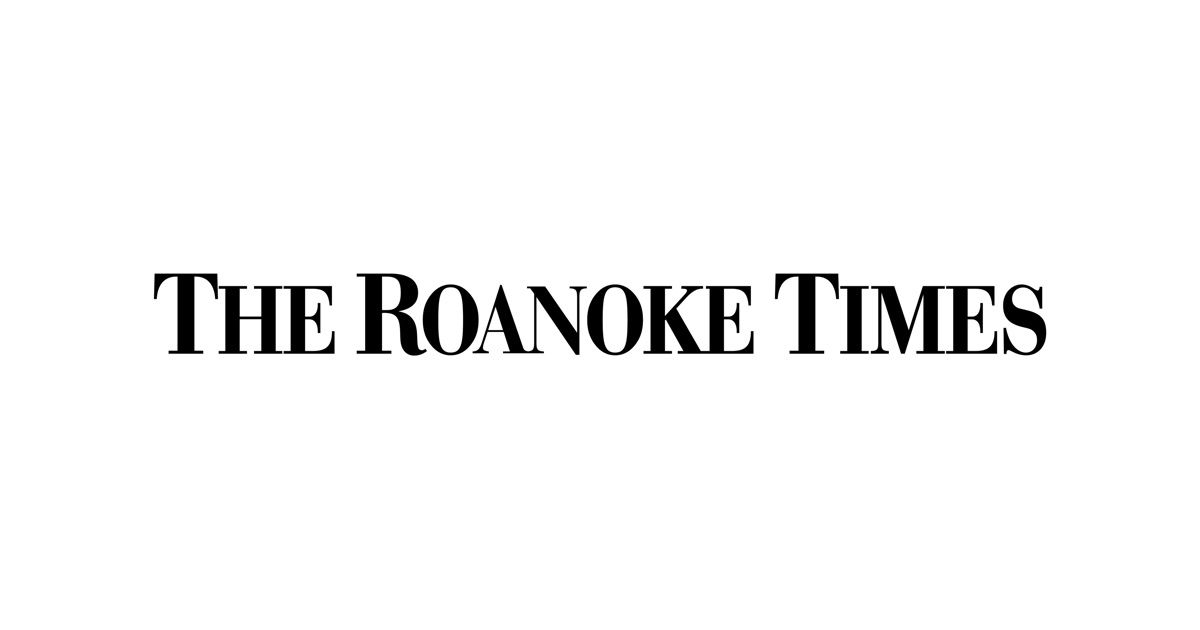 Democrats and Republicans are deeply divided, and they are pulling both our country and our Commonwealth apart. It is not just that the parties disagree on policy; they increasingly view people on the other side as a threat their own well-being — with one in five partisans now viewing the opposition as “evil,” according to a recent AXIOS poll.

Our dysfunctional politics magnifies this division. The far left and far right disproportionately participate in the political process, empowered by partisan gerrymandering, and the political conversation, amplified by ratings-driven traditional media and algorithm-driven social media. Political tribalism is self-reinforcing, and it is destructive to our democracy.

Our own research in Virginia from the Unite America Institute found that 61 percent of voters believe Democrats and Republicans are not working well together in the legislature to solve problems, and 71 percent believe that both parties care more about winning elections than getting things done. Zero-sum, partisan politics stand in the way of addressing the issues we all care about, from reducing health care costs to improving our education system.

Yet, there is hope. A recent, large-scale national study found that 67 percent of Americans comprise the “Exhausted Majority” of voters who “share a sense of fatigue with our polarized national conversation [and] a willingness to be flexible in their political viewpoints.” Far from a cohesive “centrist” bloc, they hold political views from across the spectrum; however, they oppose partisan purity and ideological conformity, and they support finding political compromise.

The challenge and opportunity before us is that the exhausted majority of Democrats, Republicans, and independents remain unorganized as a coalition in the electorate and unrepresented as a caucus in the legislature. This can and must change.

With each house of the Virginia legislature currently held by just one seat, the 2019 state legislative elections offer a powerful opportunity for a handful of Unity candidates — independents, along with independent-minded Democrats and Republicans — to reimagine and radically re-center our politics by winning enough seats to seize control of the balance of power.

A cross-partisan caucus of three to five Unity legislators could gain enough leverage to decide the legislature’s leadership, fix the rules of the institution, and set the issue agenda — forcing both sides to reach across the aisle in order to advance bipartisan legislation.

While they themselves may not agree on every issue, they can unite around the core values we share in common as Americans: opportunity for all, equality under the law, and responsibility to the next generation. They can also champion nonparrtisan reforms to our political process, such as ending gerrymandering and empowering small donors over special interests in elections.

Virginia voters are hungry for an alternative to Democrats and Republicans who put the interests of their parties and funders over the people. Our research found that 82 percent of voters are willing to consider an independent candidate, including a majority of dedicated Republicans (56 percent) and Democrats (72 percent) who otherwise report only voting for candidates of their own party.

In addition, according to our survey, 28 percent of Virginia voters self-identify as independent, with a plurality (35 percent) of those further identifying as politically moderate. That means there are at least a half million Virginians who neither align with nor desire to be a member of either party. Unite Virginia is working to organize this core group of voters into a larger movement of Uniters who can help elect a slate of Unity legislators in 2019.

Today’s most consequential political battle is not between the left and right, but between uniters and dividers. It is time for those of us in the exhausted majority — regardless of our party affiliation or ideology — to join together to reclaim our politics from the partisans who would first see our country fail than compromise with the other side. Our unity has always been and can continue to be the source of our country’s strength.

‍
Matt Scoble is the political director for Unite Virginia, a movement of Democrats, Republicans, and independents who are committed to bridging the growing partisan divide in order to tackle our largest challenges.